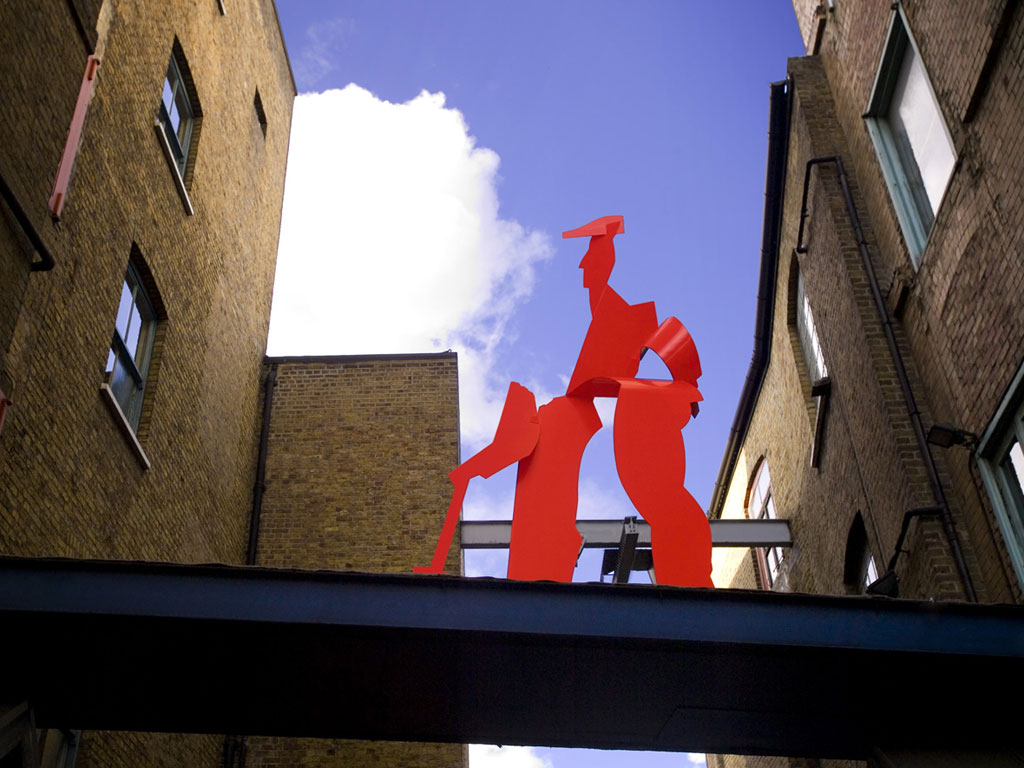 Recognising the architectural interest of the converted warehouses and workshops, the environmental significance of the peaceful courtyard, and the aesthetic merit of the site as a whole, Hackney gave Perseverance Works a local heritage listing earlier this year.

The news comes just a few months after PW commissioned Dr Ann Robey, architectural historian and heritage consultant, to research the social and architectural history of the site. Ahead of a series of excerpts from her historical report, Works Post caught up with Ann to find out more about how she approached the project.

Ann spent 10 years at the Survey of London at the Royal Commission on the Historical Monuments in England, where she wrote architectural histories of areas of London including the Isle of Dogs and Poplar. Ann then moved over to run architectural history projects throughout the Royal Commission, before later spending several years at English Heritage.

But it was as a freelance heritage consultant and historian of sites and buildings, a role Ann has held for the last 16 years, that she first came into contact with Perseverance Works.

“I already knew the area quite well having written a conservation area appraisal of Hackney Road for the London Borough of Hackney. I started my research on Perseverance Works by looking at the earliest maps I could find that included the site. Fortunately, there were quite a lot of early maps so I could find out quite a lot about how it was used for farming and gardening originally,” Ann explains. 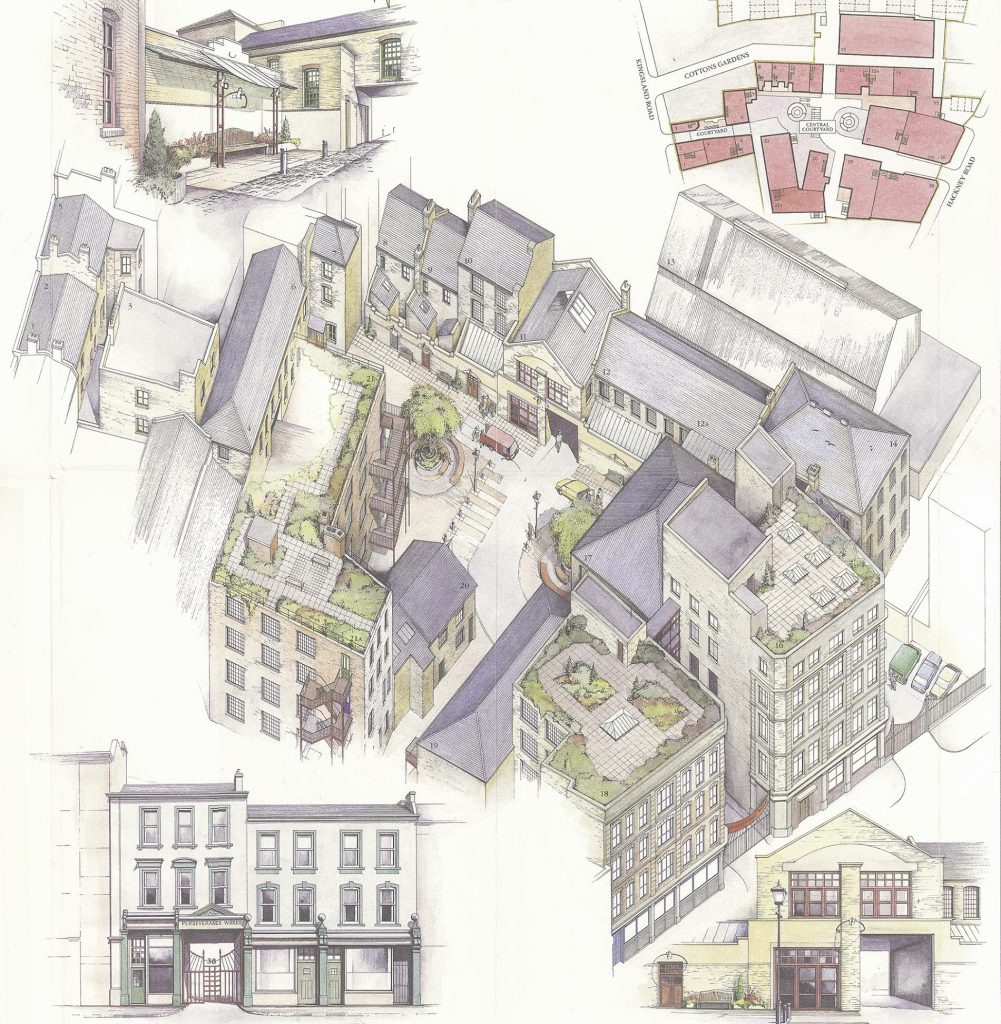 Ann then visited Hackney Archives, where she was delighted to find a rich and important collection of documents relating to the Howard Wall and Co., manufacturers of tape measurers and busk-makers for corsets.

“I knew they had been on the site, but I didn’t realise how important they actually were in the development of the site. The thing I liked the most was this beautiful letterhead,” says Ann, describing a company letterhead, intricately illustrated in the early 20th century showing Perseverance Works at the time.

A pamphlet from c. 1901 outlined the tough conditions workers endured at the Hackney Road Works, including 12-hour days and strict rules on noise in the dining rooms. A number of illustrated, printed advertisements from the archive give an excellent overview of the products manufactured at the Works.

“There are so many stories on websites and in various documents about the site being a match factory. But I found absolutely no evidence of this! I can only presume that there wasn’t one there. Other research may find something and prove it, but these buildings were not built as a match factory,” says Ann.

Works Post will be publishing Ann’s historical report soon in a series of articles. Check back soon to find out more about the nearby antics of highwaymen and robbers, historical businesses at the site, and its later redevelopment.