When Richard Chan moved into the Printing House Yard processing lab owned by Tony White – a master of black and white printing – wet processing work had all but dried up. With the advent of digital photography, photographers were able to take more images and get their hands on their printed work much quicker.

Fast forward to 2019, and that trend has reversed.

‘We’ve gone back to analogue,’ Richard told Works Post, ‘and Chan Photographic has really grown. Now, everyone really likes this way of processing but it’s all changed around; nowadays the photographers want to do their own prints!’

Responding to the demand for a more hands-on approach to printing, Chan Photographic now offers dark room hire. With six dark rooms, each with two enlargers, photographers wanting to try their hand at processing or printing now have the facilities to do so, safe in the knowledge that the experts are nearby. 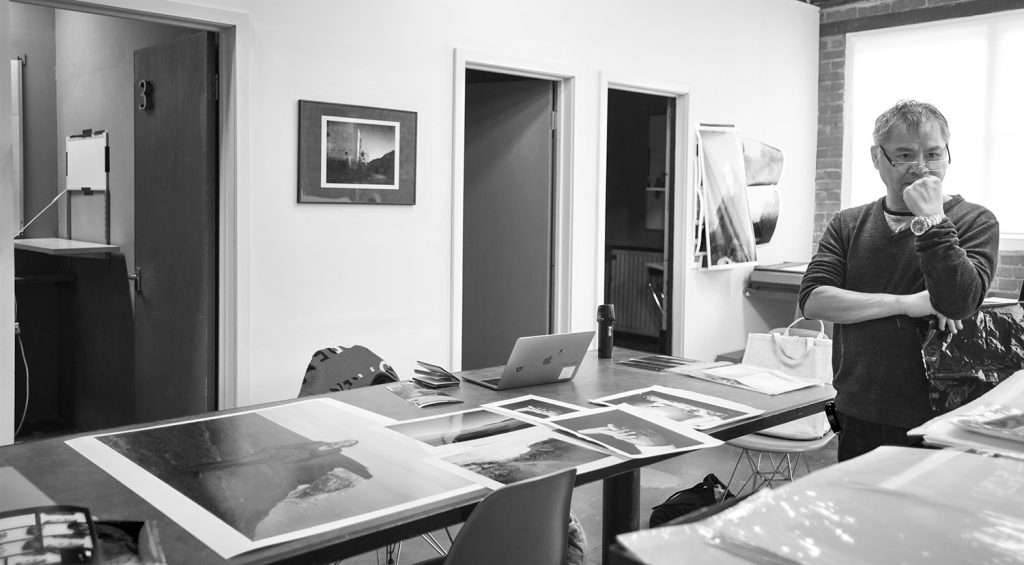 ‘It’s all across the board; even people coming out of university want to do their own prints now!’ said Richard. Once a month, Chan Photographic runs a workshop, teaching students how to use the enlarger and how to start the processing alchemy.

‘I always go back to the olden days. We do the contacts first; you don’t just jump into doing the print. First, you look at how you shoot on a roll of film because you have got to get your contacts right… your colours. I always go back to how I have been taught. You are not here to print as an apprentice, but to learn about the colours, the black and white… How do you adjust that and get the greys? That’s why we teach them from scratch.’ 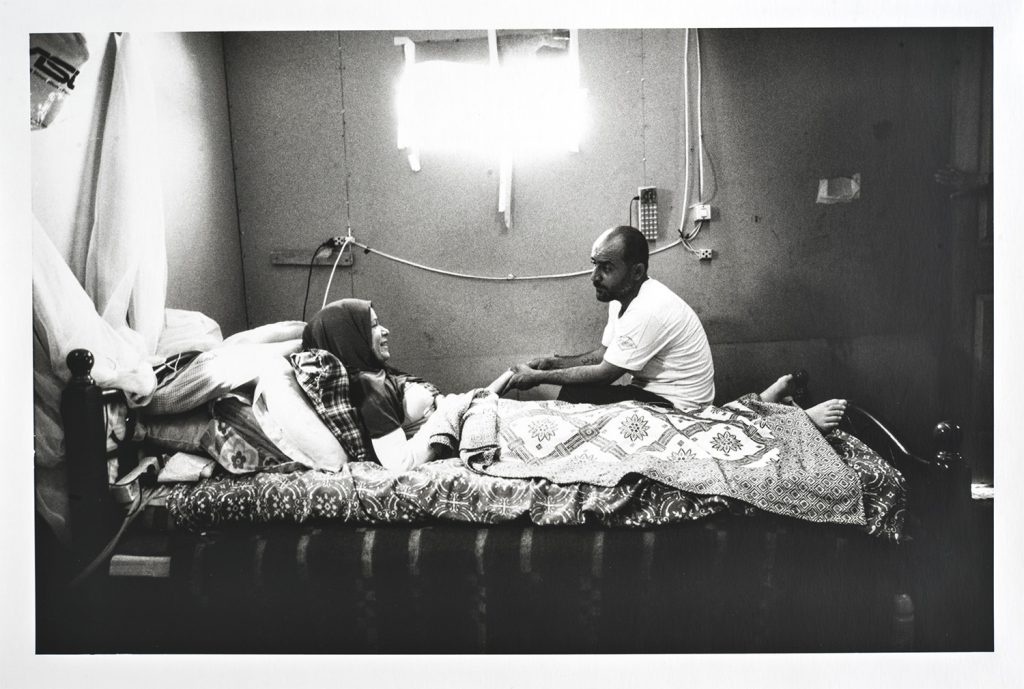 An example of Chan Photographic’s black & white printing. The image is by Giles Duley. Giles stepped on an IED while working in Afganistan, losing both legs and one arm.

Richard entered the industry in the late 1990s. Running C41 processing for contact sheets and doing hand prints in colour, he first worked in Long Street in Hackney. In 1998, he moved to Atlantic House in Perseverance Works, where he stayed until 2009 until he moved in with Tony White. When Tony very sadly passed away in 2011, his wife Mary asked Richard to look after the lab, which had become an important part of London’s print industry thanks to Tony’s mastery of the myriad shades that separate black from white.

‘From then on, I started doing colour again alongside some nice black and white exhibition prints, which is what Tony was known for,’ said Richard. 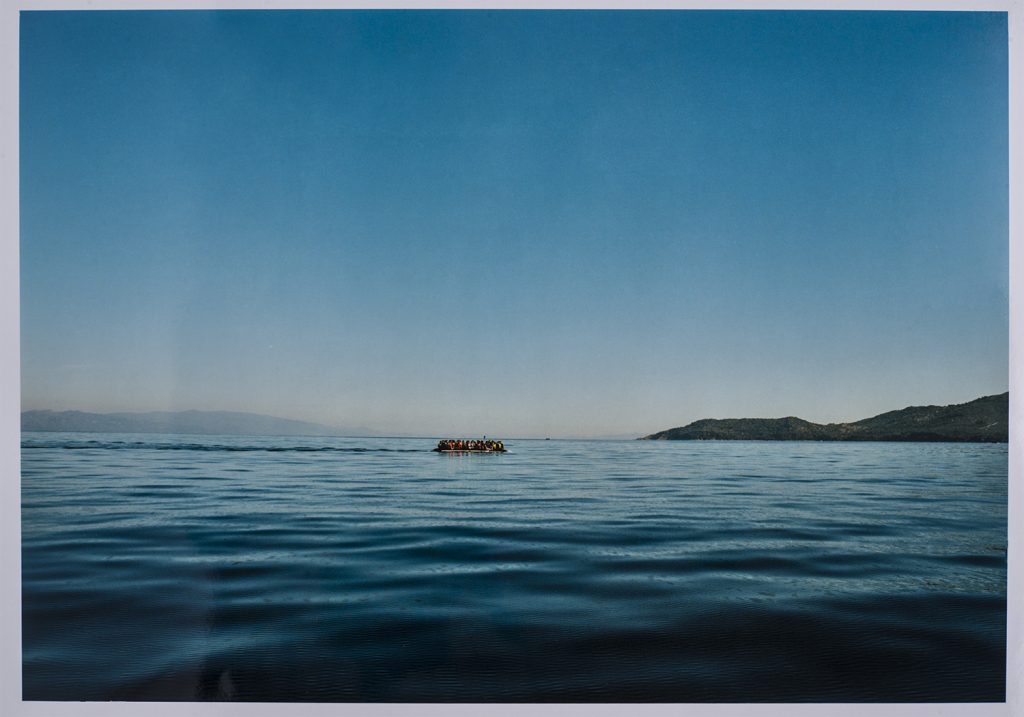 A colour print of an image taken by the photographer Giles Duley.

With the traditional wet side of processing still growing, Richard moved the business from Tony’s space to 20 Perseverance Works. With double the amount of space at his disposal, Chan Photographic’s latest HQ is ideal for teaching.  ‘You still have to educate some of the photographers who want to turn from digital to analogue,’ Richard explained. ‘You have to explain to them that it’s not the same when you are shooting. Even in the studios, you’ll have different light coming in and the film will capture everything. There is no such thing as auto white balance, shoot, shoot, and make hundreds of photos. If you want to be an artist photographer, you’ve got to go out there and look at what you’re doing and create your own style,’ he added. 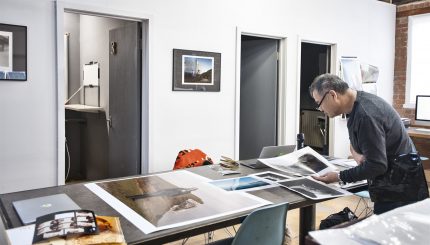 Supporting the next wave of analogue photographers is one of Chan Photographic’s priorities. To that end, the business has recently printed the work of one of its part-time employees and provided sponsorship for her upcoming exhibition in March. For the more well-known photographers, the draw of art printing expertise brings them to Perseverance Works where many have printed their personal work in the traditional style of Chan Photographic.

‘I’m always keen to be here in Perseverance Works. You’ve got the studios, edit suites…everything. We’re right in it. Touch Digital is upstairs and they offer Inkjet printing and drumscanning,’ said Richard. ‘This is a hub of creativity.’