Earlier this summer, Curious Films screened Reclaiming Amy in the Perseverance Works courtyard. Released to mark the ten-year anniversary of Amy Winehouse’s death, the documentary aims to reveal the truth about the British music icon behind the internationally acclaimed albums Frank and Back to Black.

The idea for the documentary came two years ago during a Curious Films production meeting. “With an Oscar-winning piece already made about her life which was well-watched globally, we asked ourselves if there is anything left to say about Amy’s story,” explains Dov Freedman, CEO and co-founder of Curious Films. “We went and met Amy’s mum, Janis, and as soon as we’d met her and re-watched the film that had already been made, we realised that there was a lot more to be said. There was a circle of people very close to Amy who hadn’t really spoken before, and those who had spoken weren’t really part of her inner circle,” he adds. 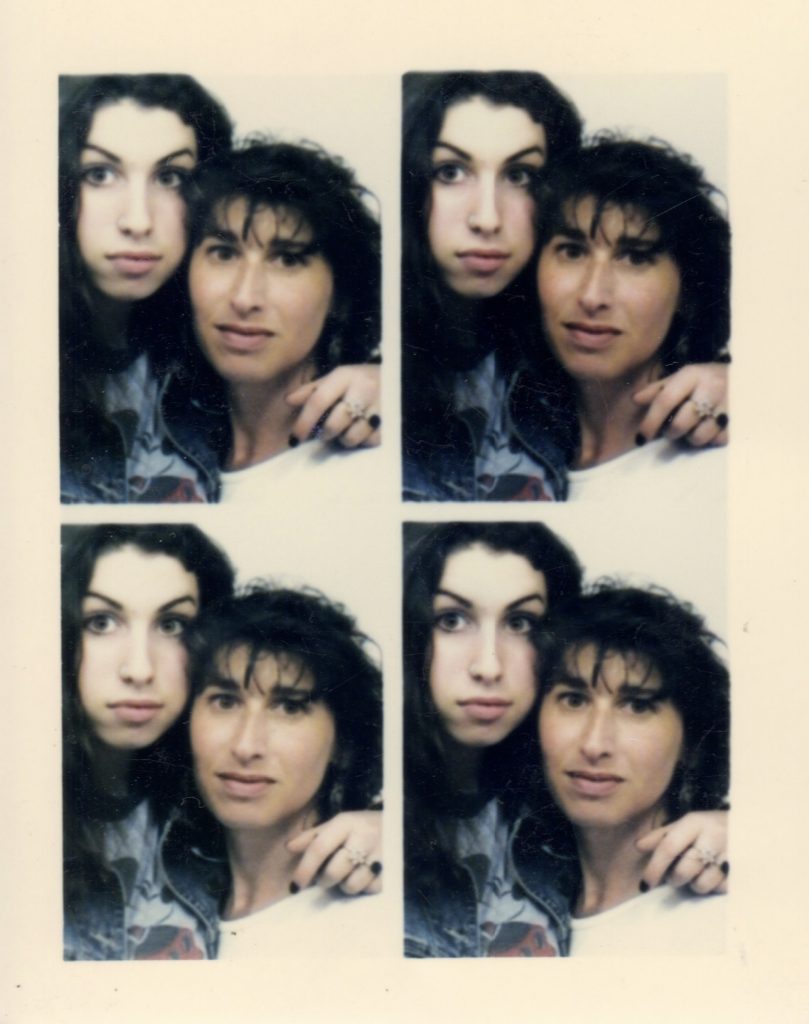 Dov co-founded Curious Films three years ago with Charlie Russell, creative director and co-founder. The pair had worked together for around 15 years and developed a shared creative taste. Focusing on big pop culture stories with a documentary sensibility, Reclaiming Amy sits alongside titles including Caroline Flack: Her Life and Death and Squad Goals, which documents a season at West Ham’s women’s team. But Amy’s story is really something special. “What’s really interesting about Amy is that she transcends generations. She’s a once in a lifetime artist, a true musical icon. They don’t come around very often,” Dov explains.

Curious Films first moved to Perseverance Works two and a half years ago, sharing a space in Hope House. During Covid, the company moved into Splice’s Old Street premises, before returning to Perseverance Works In April this year to take advantage of proximity to Splice (and Ross’s coffee!). 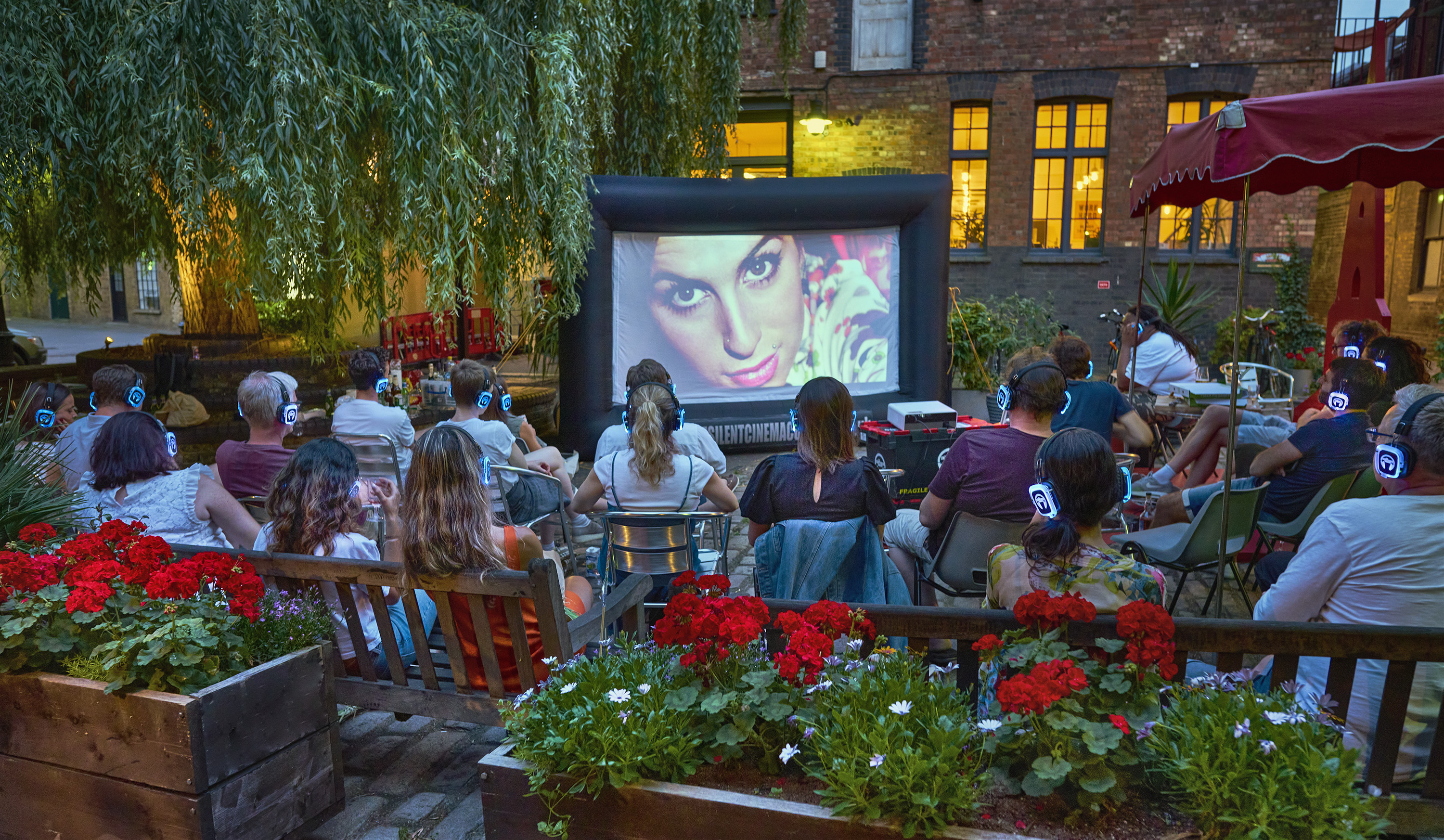 Screening Reclaiming Amy in the courtyard was a way to celebrate not just the film, but also the renewed energy in London and Perseverance Works after lockdown. “It was a great chance for everyone to have a drink together and to share our newest work,” Dov says. “The piece has changed people’s perceptions in some way, so it feels like a very positive reception,” he adds.

Reclaiming Amy is available to view on iPlayer now.