Tenants at Perseverance Works have had a summer of fundraising this year, supporting Hackney Pirates, Macmillan Cancer Care and The Breast Cancer Research Foundation.

In July, the courtyard print sale held by Central Illustration Agency raised £2,743 for Hackney Pirates, a charity that helps young people to improve both literacy and confidence. 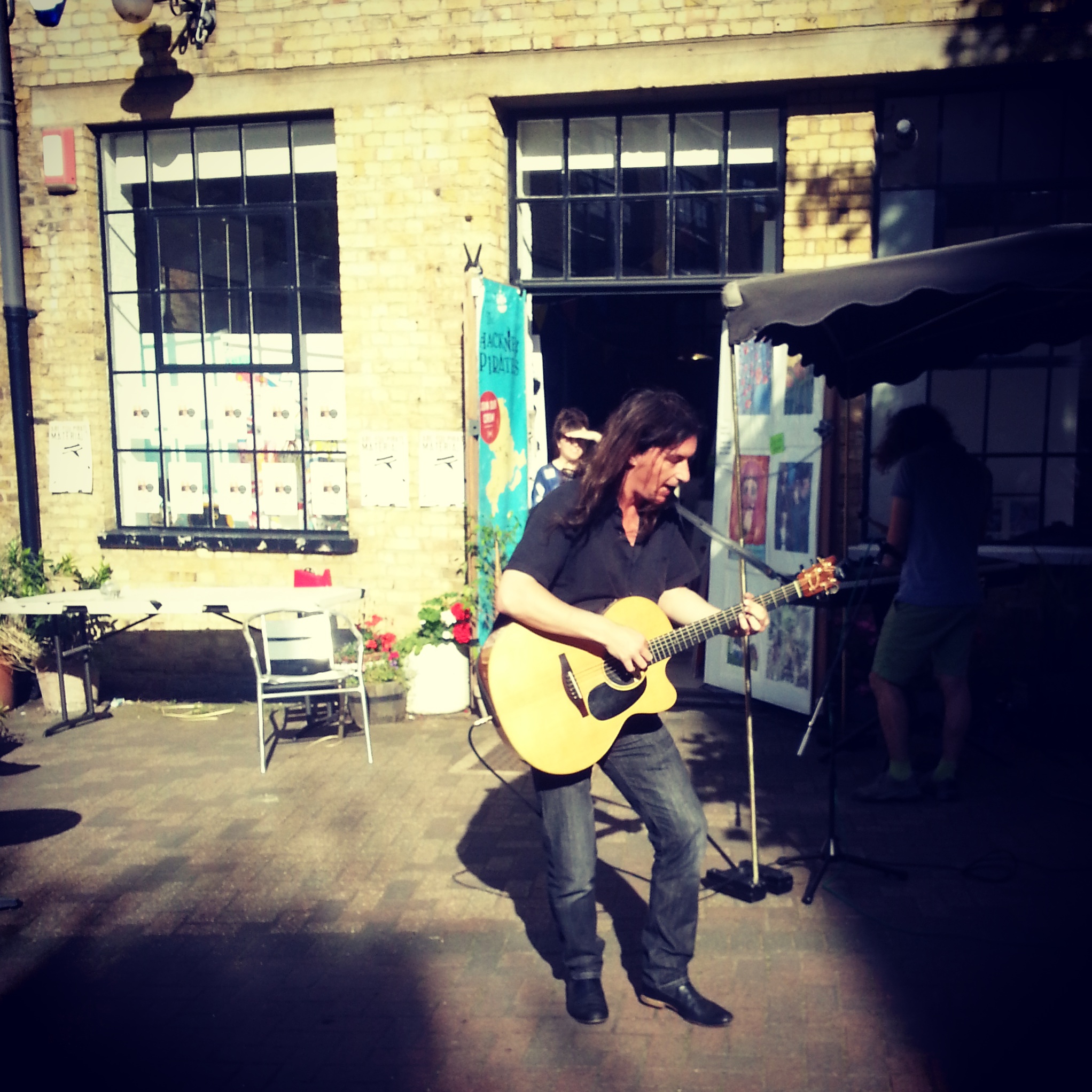 PW tenants and their plus ones were treated to the musical delights of Crispin, Josh and Khagen as they gobbled down BIRD’s poultry, washed down with local ale. 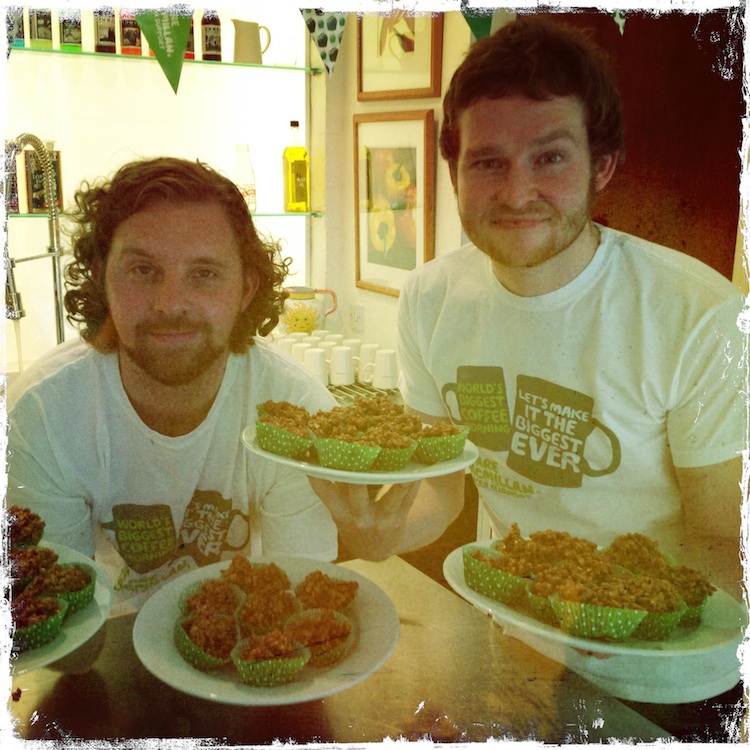 On 1 October, JJ Locations held its annual Macmillan coffee and cake morning in aid of Macmillan Cancer Care. The sale raised £620 and several smiles as PW tenants treated themselves to baked delights and fresh brews.

PW’s very own Paula Beetlestone has been working on a joint project with Estée Lauder Companies for a new Breast Cancer Awareness campaign, launched this week by Liz Hurley at Kensington Palace. Titled Hear our Stories, Share Yours, the project has seen five women who have survived breast cancer share their stories, alongside members of their family, in a documentary video. The project aims to create a global support network for those affected by breast cancer through digital storytelling.

Congratulations to everyone who was involved in all of the fantastic projects, donating time, effort and much-needed funds to such brilliant charities.