Chilly’s Bottles are on a mission to get us using reusable water bottles on a daily basis. Inspired by his ‘love of cold water and not being able to get it on the go without buying single-use plastic – or carrying around a thermos flask’, founder James Butterfield set up the business in 2010. ‘I just couldn’t envisage myself or my friends carrying around a thermos flask,’ he adds.

With environmental awareness ‘nothing like it is now’, the business initially focused on the cost-savings attached to reusable bottles. The first cash in Chilly’s Bottles coffers came from sales at Camden Market. The company then moved into trade shows, where a few shops got on board. But business was slow, with many potential customers considering the bottles just another flask. ‘I’d tell them no, it’s really going to help you enjoy water, help the environment and help you to save money,’ says James.

James then got a graduate scheme job at Razorfish, a digital marketing company where he would meet his business partner Tim Bouscarle. ‘When I explained the concept of Chilly’s Bottles to Tim, he just got it and saw its massive potential from a product performance point of view and the way it looked, as well as the environmental stuff,’ says James.

The pair stayed in their day jobs for the time being, learning a range of digital marketing skills. Putting their skills to the test, they then launched a crowdfunding campaign on IndieGoGo. 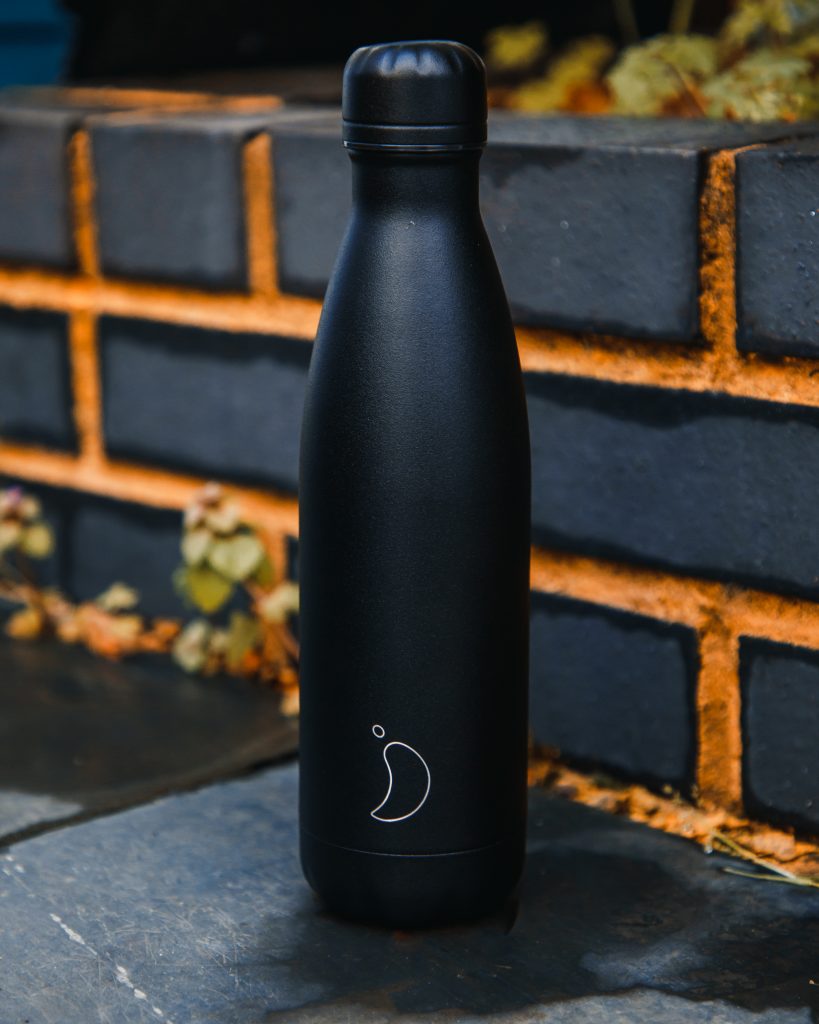 ‘At the time we had only black bottles and this allowed us to launch different colours, which was a big thing for us,’ adds James. A few more shops came on board too, but traction remained slow with environmental awareness still largely missing from public consciousness.

New opportunities in the digital marketing space propelled the company forward. Square Space was just taking off, allowing users to build their own stylish websites. Meanwhile, Facebook and Instagram were really beginning to fly.

‘Tim and I were in the quite unique position of owning a brand and product business, but we’d also been doing digital marketing for a few years. During this time, Chilly’s really started to go. We started testing advertising in summer 2015 but we were still in full- time jobs,’ says James. The pair quit their jobs the first week after Christmas, and went full-time in March 2016. ‘From there it has just grown and grown,’ he adds.

Digital advertising allowed Chilly’s to reach buyers, distributors and shops. These channels of communication worked both ways; companies who wanted to do corporate deals were also able to approach Chilly’s directly. 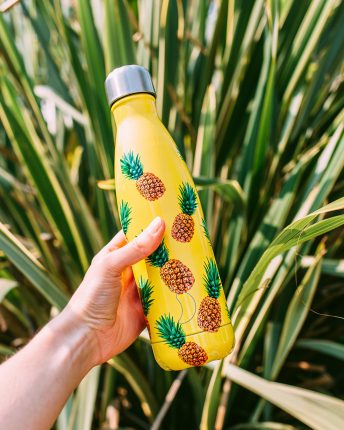 Fast forward to January 2018 when Chilly’s found their first office on Rivington Street in Shoreditch. But they quickly realised they wanted to find a place that better reflected their brand values and ethos.

‘We wanted a space that reflected every other touch point of the brand. Tim was delivering something to someone at Perseverance Works and he was blown away by this secluded village in the middle of Shoreditch! When we decided we wanted to get our own office space, Perseverance Works was the only place we really looked,’ he explains.

When Chilly’s started in 2010, public awareness of the environmental impact of single-use plastic was low. ‘Blue Planet II changed everything, almost overnight,’ says James. Chilly’s was ready when that shift came.

The business also sells in European markets, with France currently its biggest market on the Continent. ‘They have rallied to change their habits almost instantly and the government is really behind it. They are talking about banning single-use plastic completely,’ he adds.

The European parliament recently announced that a prohibition on single-use plastic would come into force in 2021. But some local governments have taken matters into their own hands; the Italian island of Capri banned single-use plastic in May 2019 in a bid to protect its marine life and flora. Cutlery, dishes or cups made of non-biodegradable plastic will not be allowed onto the island – one of Italy’s most exclusive tourist destinations. Those who flout the rules will be hit with a €500 fine.

Chilly’s also works with the Refill campaign to develop a network of free water stations in cafes, pubs and restaurants around the UK to make using reusable water bottle even easier. But one key element of our national infrastructure is slowing the progress of this network.

‘Transport links are a massive problem in our opinion,’ explains James, who cited the enormous revenue stream bottle water provides for airports. ‘We are trying to provide that revenue alternative, but they make so much money from bottled water they can’t resist at the moment.’

With transport links in their sights, the business is also working on new product development in the food space where there is a lot of single-use plastic. ‘We have to make it as easy as possible for someone to make the switch to reusable water bottles. We have to help,’ James explains