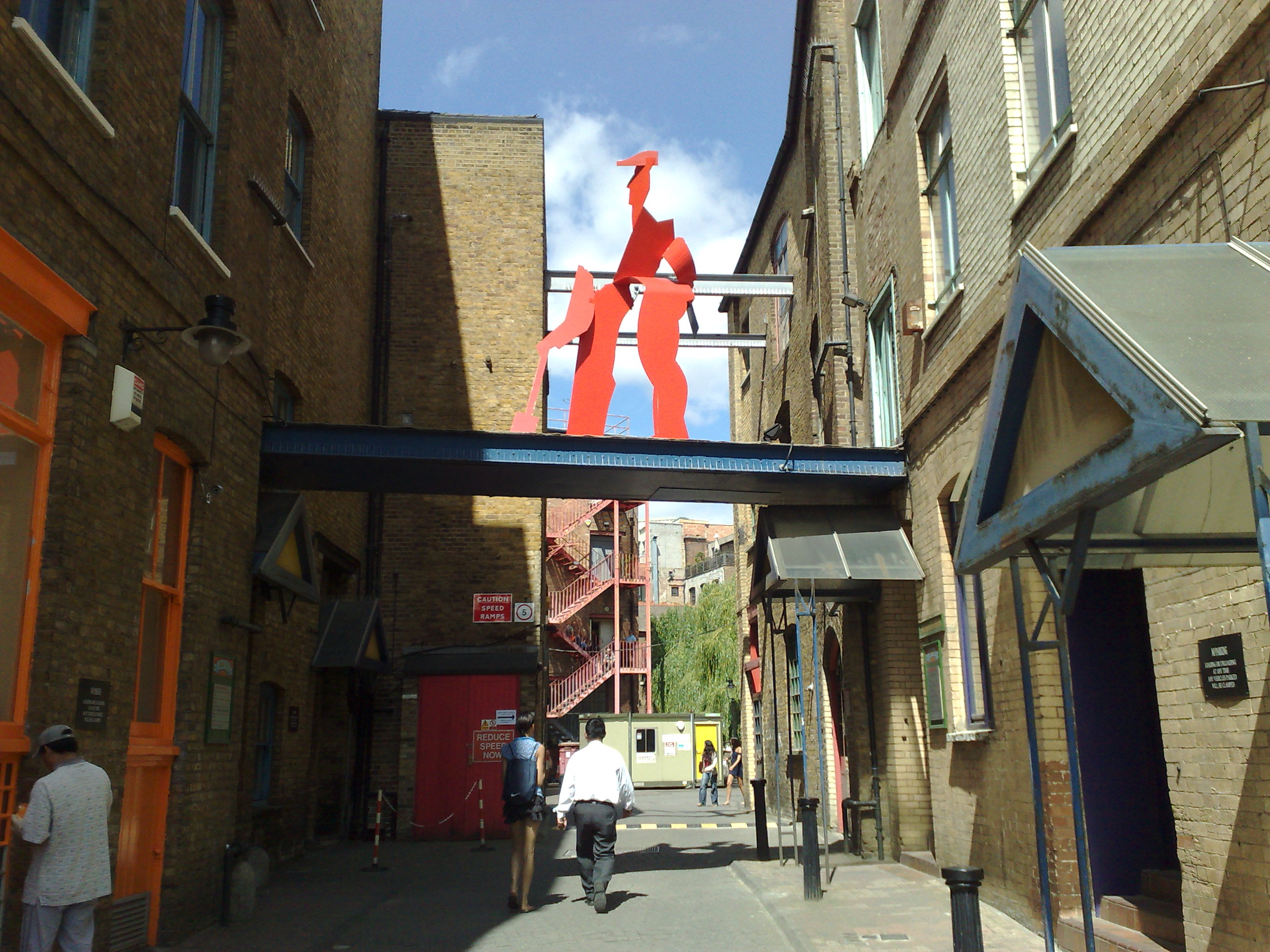 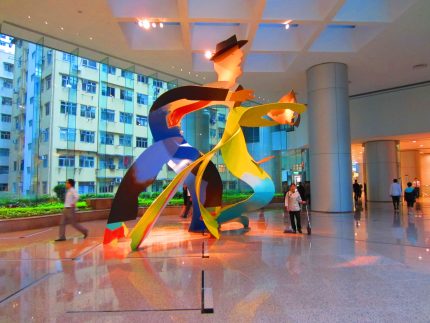 It all began in about 1980 when John was working for his father-in-law’s family engineering firm. He helped manage a foundry based in Peckham, which is how he crossed paths with Anthony Caro who was interested in brass fabrications for sculpture. This caught John’s eye, sparking his interest in the sculptural side of engineering. Gradually his attention shifted towards fabricating for sculpture, and in the process was introduced to Allen Jones who was interested in making stainless steel versions of his glass fibre maquettes.

Working throughout the 80s with Caro and Jones led to larger and more intricate projects, and John eventually bought unit 21 at Perseverance Works in 1986 at the suggestion of Jones, who already had space there. The Sculpture Factory was born, starting off with a staff of just one, basic equipment and Caro and Jones as the sole clients. In the years to come the company would flourish, building a strong team of employees working in the factory on ever more interesting and complex projects for a diverse range of clients.

A blend of good fortune and hard work led to the steady growth of the company towards the end of the 80s and the early 90s. Word of mouth meant John was lucky enough to work with artists like Eduardo Paolozzi, Brian Neale, Phillip King, Nigel Hall, and various other Royal Academicians. During this time sculptures of varying size, medium and complexity carried the Sculpture Factory stamp, and can still be spotted on the streets of London, nationwide and around the world.

The 90s saw a slight change of direction after John was introduced to Peter Layton. In 1995 the Sculpture Factory installed its first sculpture on the Legend of the Seas, marking the beginning of the cruise ship period of the Sculpture Factory. This regularly took John overseas to shipyards in France, Germany, Italy, Finland and the United States. The cruise ship projects marked an enormous jump in scale, but everything was still fabricated in Unit 21 of Perseverance Works. It was not uncommon to see large cranes extracting huge sculptures out of the relatively tiny workshop doors. A sight to behold! 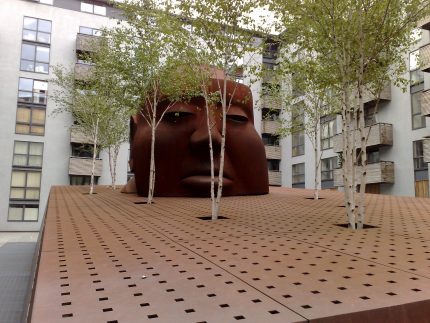 As the Sculpture Factory moved into the 2000s John worked closely with Antony Donaldson, most notably fabricating a sculpture of Alfred Hitchcock’s head. ​The work was part fabricated and part cast, the head, ears and collar being fabricated to join with the cast face mask. The 30 tonne corten steel face mask needed to be installed a year earlier than the rest of it because it was so heavy that it needed to be built into the foundations, so there was a building sight with an enormous face in the middle of it for about a year before the plinth could be built and the work could be finished.

By 2008 John realised that he had outgrown the space at unit 21. A difficult decision was made to move the workshop down to Chard in the West Country. However, he kept the administrative side of the Sculpture Factory running in Perseverance Works. Charity House became the new face of the Sculpture Factory, where clients were met and the company was run. 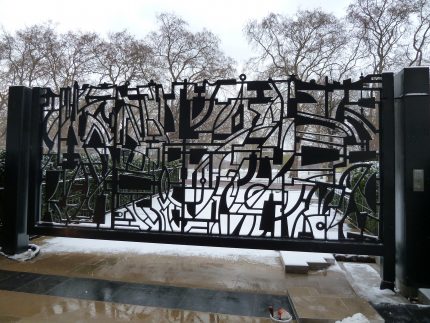 Towards the late 2000s the Sculpture Factory began working more and more with construction contractors such as Carillion, Balfour Beatty and Candy & Candy, which not only changed the type of work being made but also how the company had to operate. The intricacy of design began to cross the boundaries of sculpture and into that of electronic and civil engineering. For the Edinburgh Gates designed by Wendy Ramshaw John designed every aspect of the gates’ functionality, from the electronic mechanism that opened and closed the gate right down to the communication with traffic management. The Sculpture Factory had not done a project like this before and led to work taking on a new angle that incorporated more aspects of construction and installation than just sculptural design. The most recent project was designing and installing the water feature at the new American Embassy in Nine Elms, where all aspects of water management needed to be designed and installed as well as the water feature itself.

John is still a familiar face around Perseverance Works and can often be found pottering around or working in his office. He has scaled down significantly but is still doing bits and bobs out of Charity House.