Baroness Bonham-Carter of Yarnbury, Co-Chair of the Liberal Democrat Parliamentary Party Committee on Culture, Olympics, Media and Sport spoke to Eastside’s guests about the importance of the arts. Eastside’s Rakhee and Chris thanked the charity’s supporters, which have enabled them to support a quarter of a million young people over the last 20 years. 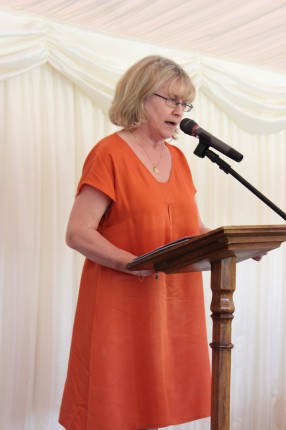 Eastside’s Rising Stars were at the event in full force, telling of their first steps into dance, their first frames as film-makers or their first spotlight onstage.

Over its twenty-year history, Eastside has broken two Guinness World Records, gained two quality assurance marks – Learning Outside the Classroom and Investing in Volunteers – won the European Award for Languages twice and received the Queen’s Award for Voluntary Service – an MBE for community-based organisations. And with its twentieth birthday celebrations taking place at the seat of power, one wonders what the future holds for the enterprising arts charity!

To find out more about Eastside and the charity’s evolution, read our Cog in the Works with Rakhee Jasani here. 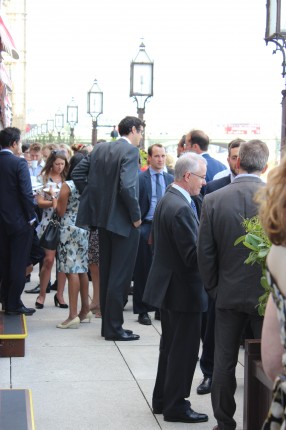