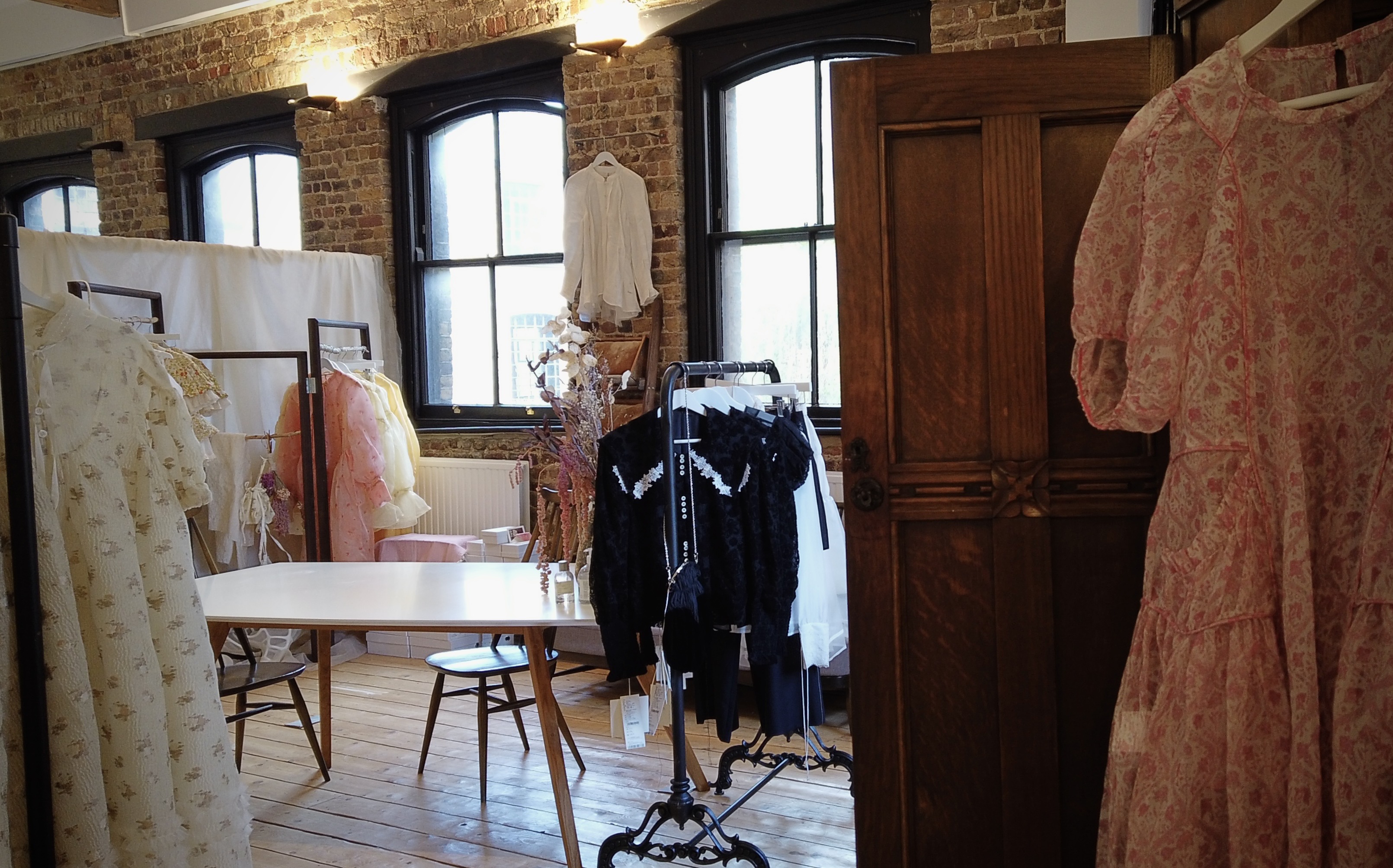 Adelaide Herrmann was a magician, acrobat and vaudeville performer. Born in London in 1853, she learned to ride the velocipede, a 19th century bicycle, and became a trick rider in a troupe (recognisable by her floaty bloomers). She travelled to New York to perform with her husband, Herrmann the Great, visiting famous venues like the Ford Theatre to take on daring roles including the levitating sleeper and the human cannonball.

When her husband died, the “Queen of Magic” stepped into the spotlight, using music, light, and costume to innovative effect on-stage. A pioneer of daring performance, one of her first solo acts, The Bullet Catch, saw Adelaide come under fire with live ammunition, before catching a bullet in her hands.

Every season, designer clothing brand Renli Su chooses a muse with an inspirational story, and the brand’s Autumn/Winter 2022 collection is inspired by the Queen of Magic. ‘Her revolutionary spirit resonates with Renli Su,’ explains Renli, founder and lead designer at the eponymous brand. ‘She adds a theatrical twist to our signature androgynous suiting, in washed wools and antique floral jacquard.’ 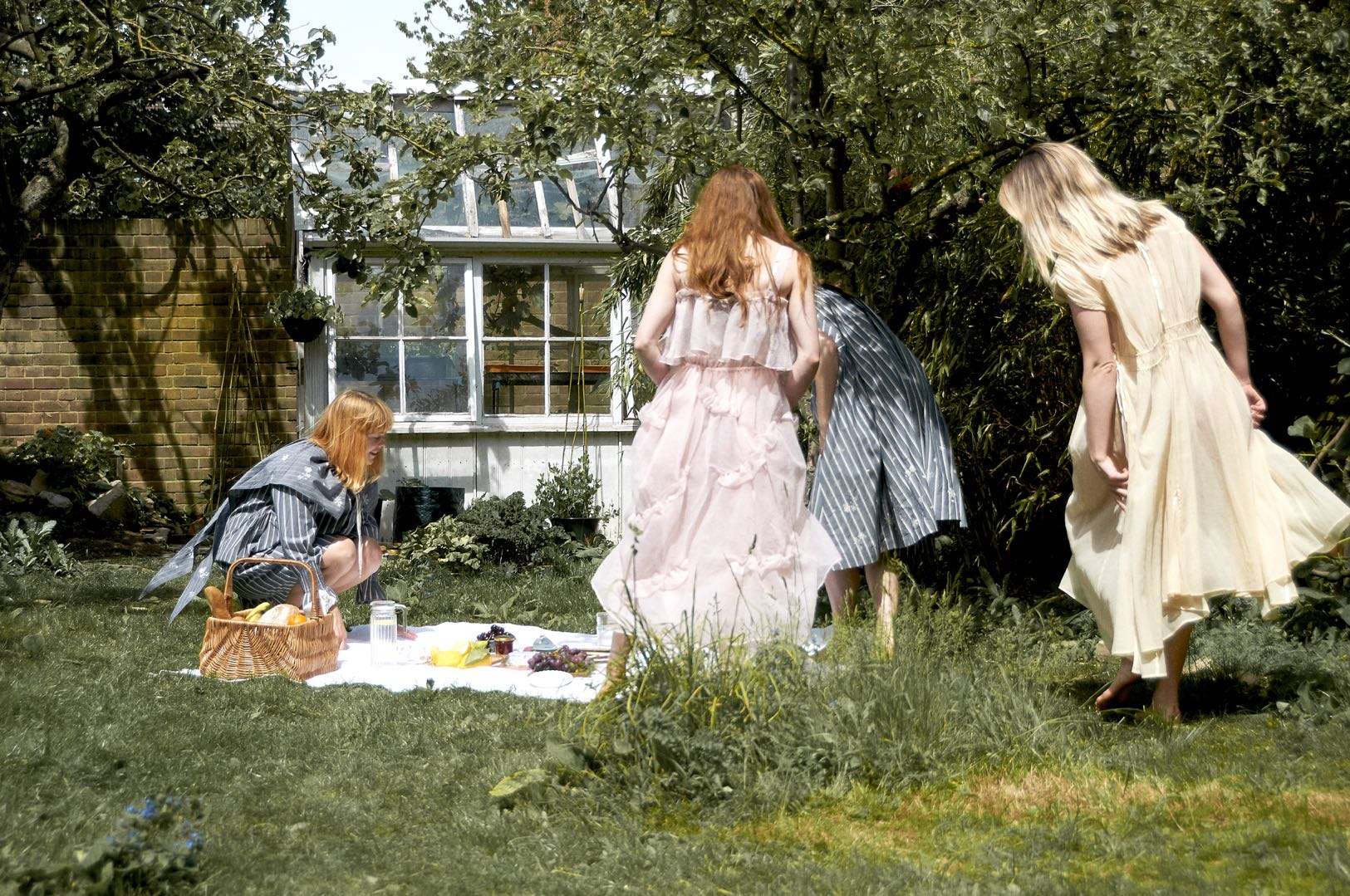 Founded in 2014, Renli Su’s designs are inspired by the nostalgia of the Victoria Era viewed through a contemporary, romantic lens. Renli studied painting and fashion at the Central Academy of Fine Arts in Beijing, and first set up her business in London’s Finsbury Park, before moving to Old Street, then settling at Hope House in Perseverance Works. ‘When we started out, we had more of an office space, but now more people come and visit us we can use our space at Perseverance Works as a showroom,’ she explains. The courtyard is a particular pull, offering buyers, stylists and private clients a relaxing space to discuss the collections they’ve just seen in the showroom.

Renli Su’s team of three manages every aspect of design, PR and marketing in-house. International collaboration is key – Renli makes several trips to China per year for sampling and manufacturing. Recently, of course, these collaborations have been done over Zoom. 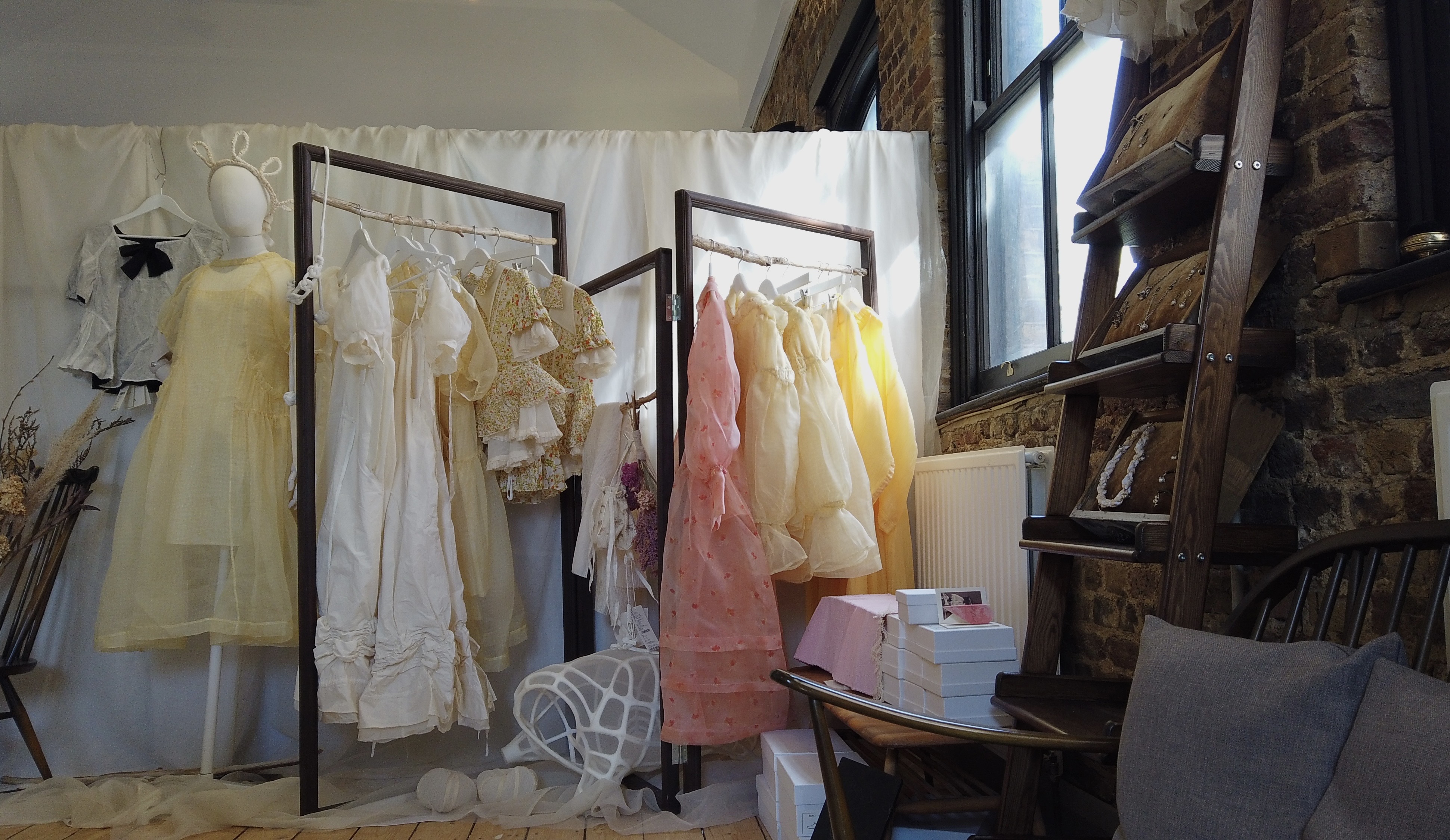 Covid has also changed the way Renli Su sells. Before Covid, the team would regularly travel to Paris for Fashion Week, displaying collections in showrooms and meeting with buyers. These showrooms have now been organised online, allowing Asian buyers hesitant to make a European trip to access the collections. Boutiques have also been affected by the slowdown in travel from Asia. Renli explains: ‘Lots of boutiques made a lot of sales to travellers from Asia, and if they’re not travelling so much anymore, it will have a big impact on sales and stock levels. It will recover, but slowly.’

Most of Renli Su’s clients are performers: ‘We work mainly with indie musicians, lending them clothes for their music videos, gigs and events.’ As such, the Queen of Magic’s sartorial flourish and performance skills are the perfect inspiration. Renli explains: ‘Maybe her greatest act of all was “Noah’s Ark”, in which prowled a parade of dogs, in costumes of birds, leopards, lions, and tigers. Reminiscent of Herrmann’s playful sense of humour, bunny hats and faux fur-trimmed wool jackets grace the stage this season, between powder apricots and pale pink silks.’

Renli hopes to meet other PW tenants in the courtyard this summer, particularly those with photographic studios that might become the stage for future campaigns. Velocipedes and menageries would be an added bonus.