We try to bring together a film and its potential audience. The world of bloggers and YouTubers is of great interest, because they are replacing the traditional broadcast media in terms of the size of their audience and the demographic that they bring. Last year, we were promoting a film called The Martian for Twentieth Century Fox. We went to a desert in Utah and recreated several survival scenarios that would face someone who is stranded on Mars, like the film’s protagonist. That included making drinking water, collecting space debris to repair a radio set and communicate with the base on Earth, and cooking dehydrated foods that you might have on a mission like that.

We invited along 20 of the more significant YouTubers from around the world – from South America to Australia, the UK to Europe – and filmed these guys taking part in these activities. We created packages they could edit themselves on their own channels, just to create an interest in Mars (we didn’t really have to mention the film at all). It was just about creating interest in all this so people would want to see the film as part of a cultural conversation about Mars and living on other planets.

Logistically it was a big job; about 20 of us went to Utah and spent a few fascinating days in the wilderness of the desert. It was really hard work. The idea is that they all have a lovely time because we do all the heavy lifting. We are the swan’s feet, paddling manically under water so that this serene event can happen in this seemingly effortless way. 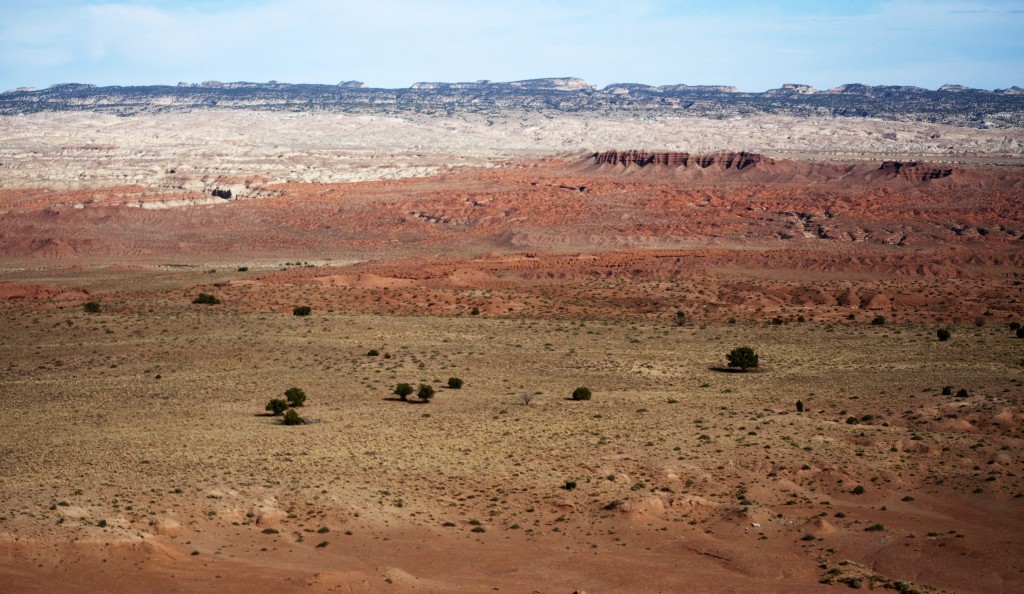 I started PMA Film and Television in 2006. I’d been working in content for movie marketing and publicity for about ten years by then and freelancing for a while. I got busy enough that it became worth setting up the company. Digital content was just exploding at that time, so it seemed like the right time to start a business that serviced both independent film-makers and big film studios with content that reflected this emerging digital landscape.

The best way to describe what we do is TV support for the film industry. Anything that the marketing and publicity people need, we produce – like a TV production company. That could be behind-the-scenes documentaries, press kits and junkets… all that sort of thing. We do thousands of different things because every film needs to be publicised and marketed in a different way. It’s a business that loves innovation, so we’re always trying to find new ways to get you to connect with a movie.

What makes you go and see a movie is actually very complicated. It might seem like you just decide you fancy going to the cinema, so you look up what’s on at your local screen and decide which one you see. It appears to be a very simple process, but the idea is that by the time you are making that decision you’ve been informed in various subtle – and sometimes subliminal – ways that this is a film that fits in with the kind of stuff you generally like. Without having read an article about it necessarily or really done much research yourself, by the time you get to choosing that film you normally have a fairly good idea of the type of film you want to see. That choice that you make is informed by the sort of things we do.

We launched our Paris office last year. We do a lot of work with studios in Paris like Studio Canal and Pathé, so we thought it was a good idea to see if we could expand what we do into France. There are several French speakers in the company so it seemed a natural, organic way to grow. My wife is French and our children are bilingual. I spend a lot of time in our flat over there so we thought why not? It’s about having a connection with a place. It’s a toe in the water really at the moment – we’re seeing if we can develop something over there.

It’s an interesting place. Paris is one of the other great European film hubs largely because they have such a great domestic industry, and one that is supported by the government. We have a lot to learn from it in this country. The French government has been accused of protectionism, but they have stuck to their guns and they do put a lot of money into home-grown talent and French language films, which would perhaps struggle to find a broad audience if they didn’t have the support of the French government.

Many of the films that we enjoy subtitled in our art-house and independent cinemas over here are very much made with the support of the French government. That industry would not be anywhere near as robust and healthy without that support. As speakers of English in this country we can naturally orbit and complement, feed and reflect the American business – France doesn’t have that community with another major film hub and so it has created, protected and supported its own. I have a lot of time for that. I love the fact that the artistic industries are really woven into the structure of French society in a way that they’re not here. If they cut funding, the first thing that is cut over here is almost always the Arts. It isn’t the same in France; it’s really written into their social fabric in a way it isn’t here.

We work with a pool of about 200 freelancers, so that’s our support network. The nature of the work means we can crew up for jobs according to the size. We’re still a small company, just 12 full-time.

We’ve been at PW for a year and a half; we were in Denmark Street in Soho before that. Soho is a very difficult place to work now. We were on Tin Pan Alley, and because of the enormous development at Tottenham Court Road it became hellish working around there. We always have equipment coming and going, pick-ups and drop-offs, couriers and so on… the congestion and disruption was really starting to affect us. I’d worked in Soho for a long time and actually I started to think more and more companies that are linked to us are moving East. I thought we should head out this way just for a change of scene really. 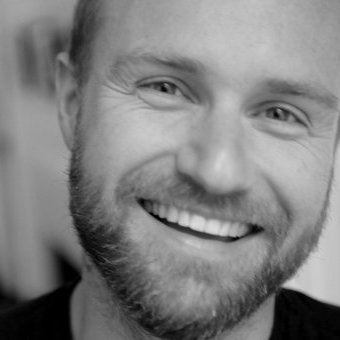 The truth is – and I think this goes for any company likes ours – it is becoming less and less important where you are. A fast connection is the most important thing. We didn’t have a particularly quick one in Soho but we had the option of making our digital deliveries by hand. The culture has changed a lot in the last few years. There was a time when you wouldn’t try to deliver anything over 1 gigabyte digitally because of upload speeds. Nowadays, unless we’re talking about terabytes, there is nothing we wouldn’t deliver digitally. A fast fibre broadband stream is like having a road leading to your house or not – it’s that important. When we moved here, the fact that the fibre optic project was in motion and nearing completion was a very big part of why we could come here, let alone why we wanted to.

The biggest challenge for the business was getting started. It’s a massive challenge for any small business in this country largely because, while the government has taken away lots of the obstacles to starting a business, they have also taken away a lot of the support. Touch wood, I hope that the most challenging years of our business are behind us. The biggest challenge for us now is to maintain the highest quality in everything that we do however busy we get, and maintain an authentic, progressive ethos that applies to everything we do.

This is a bigger point, but finding good, qualified people with the right attitude has been more difficult that you’d imagine. You’re led to believe that in the film industry there is a ten-mile line of people waiting to knock your door down, all hyper qualified, super motivated and charming. But it is quite hard to find them. It would be great to find people that came knowing lots of relevant stuff but the truth is we’ve always found it best to start with someone you’d like to spend an evening in the pub with and then teach them everything they need to know to do the job.

The team that we have here is what makes my job. We’re lucky enough to work as a group of friends. It’s important to me that I wouldn’t ask anyone to do anything that I wouldn’t be prepared to do myself. But also that we all enjoy coming to work and nobody has that feeling you get of dread on a Sunday evening when you contemplate the week at work. That is terribly, terribly important! Yes I set the company up, but I am an employee as well and if I don’t enjoy it then how can I expect anyone else to? We have no intention of becoming a hyper-global, mega corporation; we’re always going to be a small business. I think if that ethos is ever in danger, then would be the time to say we’ve grown big enough now. The great thing about our business is that we can call on this massive number of freelancers, so on Wednesday we can be this hyper-global, mega corporation, but on Friday we are back to Mrs Miggins’ coffee shop. That’s important. It gives us flexibility, and allows us to have quieter times without panicking and extremely busy periods without too much stress. Generally speaking it also means we can make sure we are in control of the kind and volume of work we choose to take on.