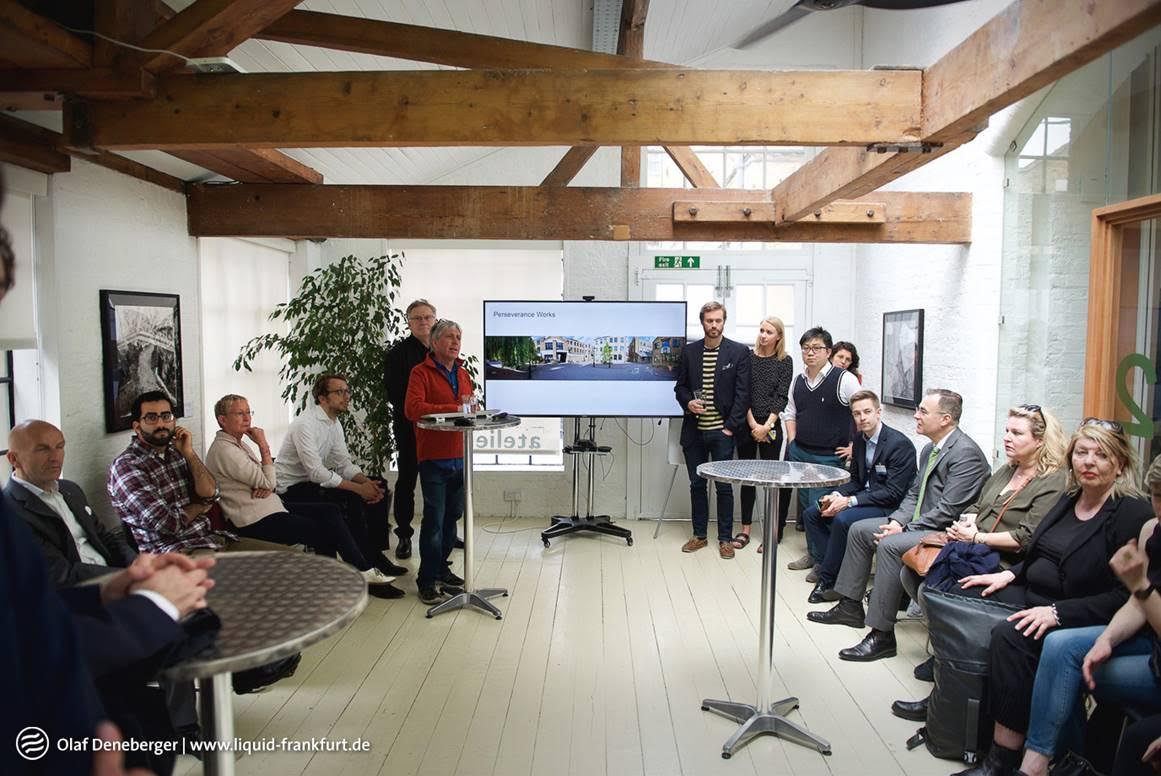 Last month, Perseverance Works welcomed representatives from the creative and cultural industries of Hessen, Germany, as they visited the creative hub of Shoreditch. The 37-person delegation toured London, headed up by Deputy Minister of Hessen Marek Al-Wazir, after trips as far afield as the West Indies and as close to home as Colchester. 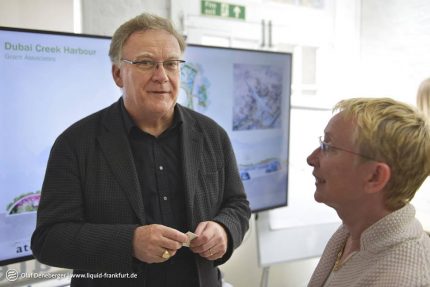 Hessen Trade & Invest GmbH is the economic development company for the state Hessen. Their central task is to position Hessen as an economic and technology site nationally and internationally. Together with representatives from industry, science and government, they work as a catalyst to develop the state in Germany further and make it permanently competitive for the future.

Amongst the delegates that visited PW were Head of the Ministerial Office, Pia Walch, Daniel May, a Member of Parliament, and Appel Nowitzki, Managing Partner of Ulf Appel.

Chief among the number of issues to be discussed between the delegation and representatives from Perseverance Works were the developments in the British creative industry, promotion of the industry, German-British co-operations and Brexit. Delegates asked how colleagues in the UK deal with the challenges of the industry and the current status of the British creative market from a technological standpoint. 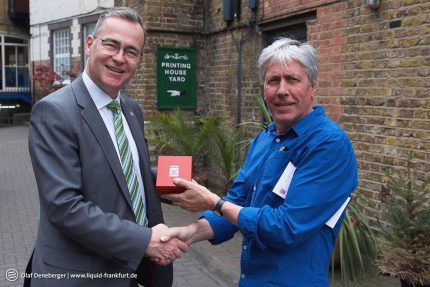 Start-up companies, innovation, inclusive entrepreneurship, CSR, and digitalization were discussed, and delegates tried to understand what makes London such a creative place, and what Frankfurt can learn from the capital. Delegates also debated the differences in mentality during contract negotiations, British humour as a means of communication and networking between the design sector and other industries.

From the delegation’s point of view there was plenty of interest in how public and private finance had been brought together with the installation of PW’s voucher funded super fast affordable fibre internet.

PW has always been happy to share its thinking and planning and we were delighted to entertain the Hessen delegation for the afternoon. The creative hub has always held the view that face-to-face communication is still the best way to get engagement and start new relationships and look forward to working alongside the German delegation in the future. 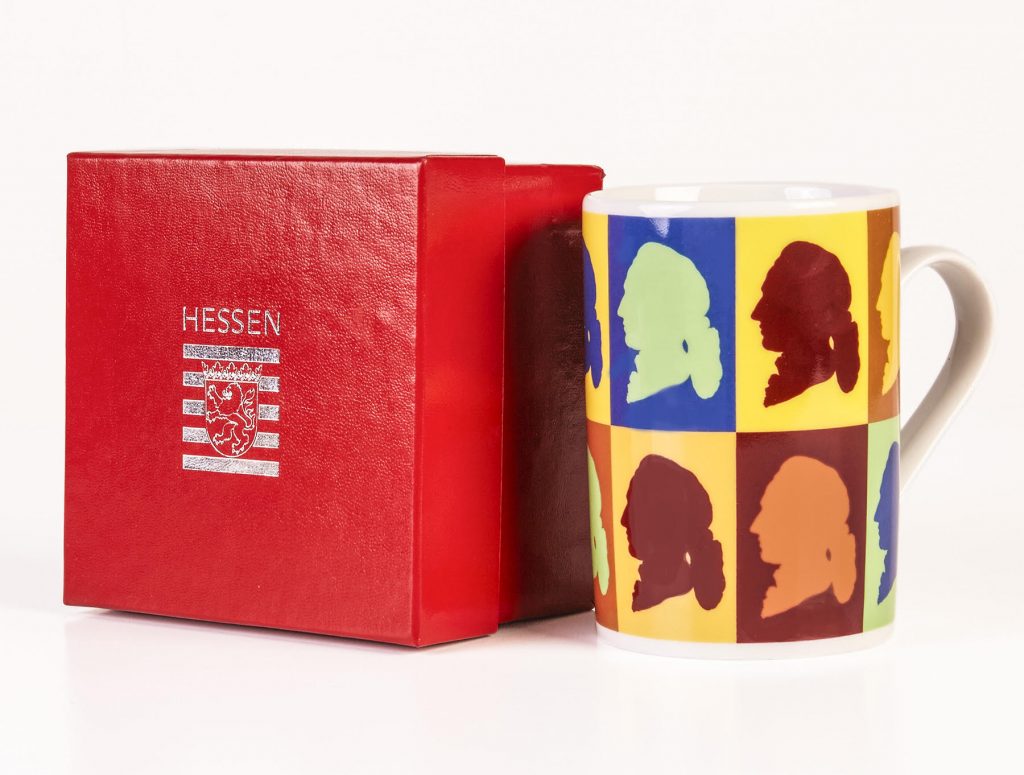