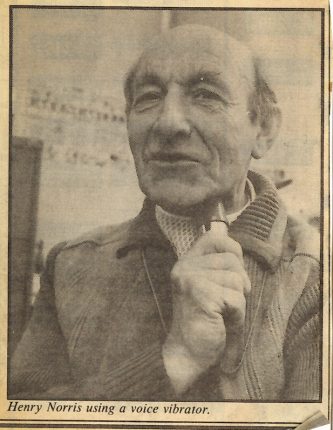 Earlier this year, Works Post recorded an interview with Carol Metcalfe. Carol approached WP having read the recent article about delving into the history of the site, and we are very glad she did!

Carol’s mother lived off Kingsland Road, and her father (pictured left) off Hackney Road; they met in the bar that joined the two together. 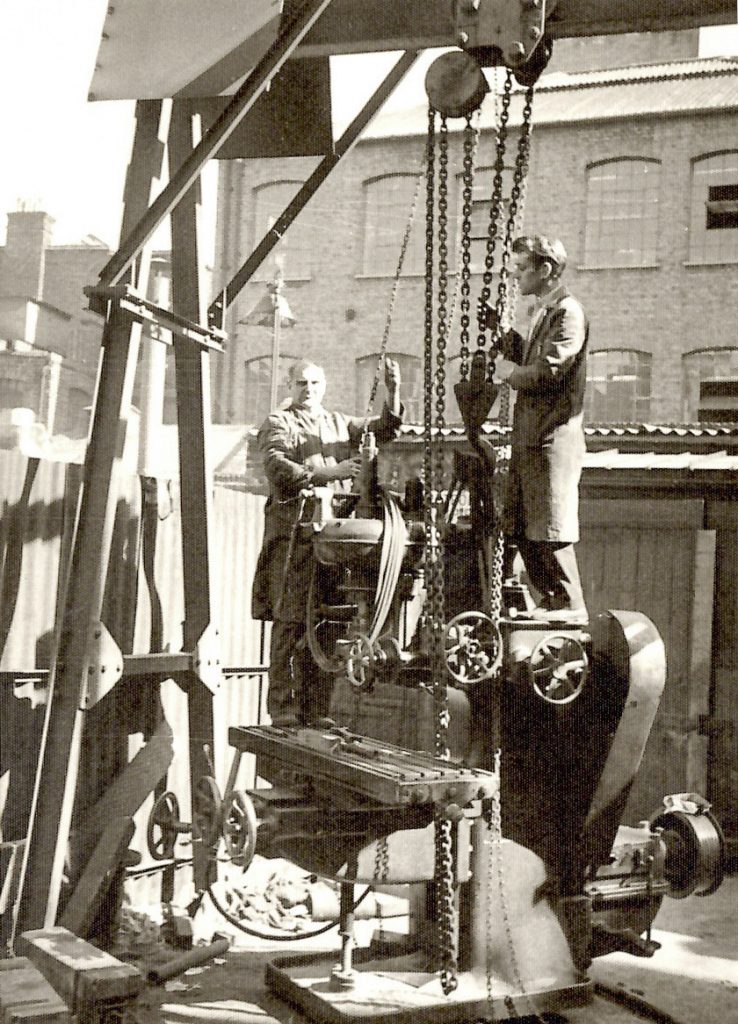 Carol herself did holiday work at PW, which was then known as Walls’s. It was named after Howard Wall and Co, who took over much of the site making things such as tape measures and busks for corsets. Walls’s hired a number of people in the local area, who enjoyed “beanos” (annual coach trips) to nearby seaside towns. The photo below shows smiling employees, and two capped coach drivers, ahead of one such outing. 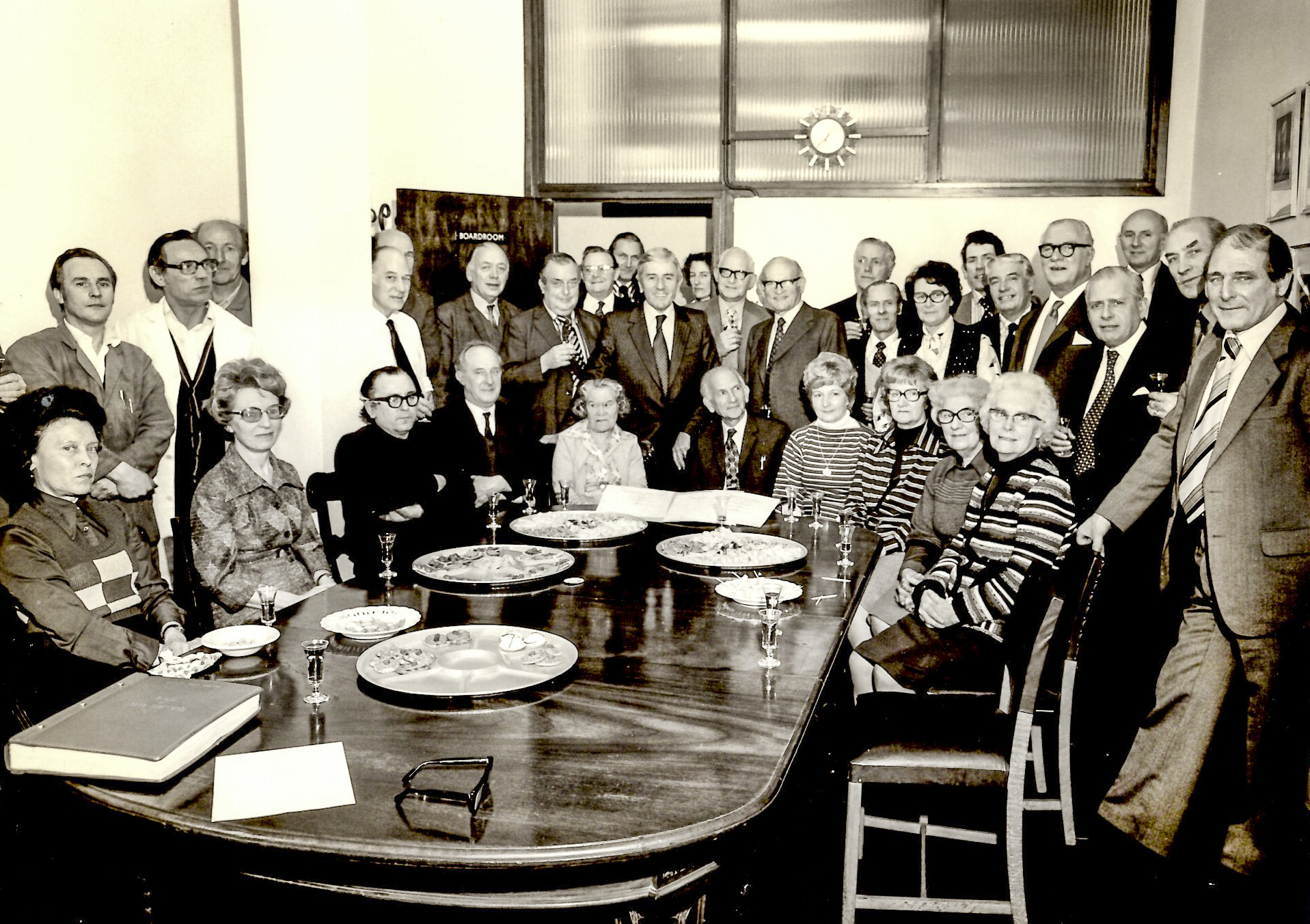 The photo above shows some of the more senior members of Walls’s in the boardroom. Carol’s father can be seen beside the pillar on the left, behind the gentleman in glasses. He was a much-loved member of the team, and was known to fill the little spare time he had with pranks around the site!

In her interview, Carol describes the hustle and bustle of the courtyard (pictured below), its strange smells, and people running to and fro. She recalls first noticing the name Perseverance Works when she was sat in the car park. The governor had come up with the name, and was very pleased with his own creativity. She also tells of the time she tried to finish a Jane Austen essay while working in razor assembly, and the disastrous consequences. But perhaps most captivating is her tale of a man using a straw to siphon off the cyanide used in an onsite plating process!

You can listen to the full podcast here:

If you have any memories or photographs of Perseverance Works in the past, please do get in touch. We’d love to hear from you!