A recent episode of Blue Planet II showed us the shocking impact of our waste on the world’s oceans. The unflinching footage of a turtle entangled in a plastic bag underlined the episode’s key point: plastic is killing our sea creatures, fish and birds.

Earlier this year, the UK opposed the strong recycling targets agreed by the European Council, despite the government’s 25 Environment Plan and plastics pledge. But stats on plastic really pack a punch. Of the 35m plastic bottles used every day in the UK, a little more than half are recycled. And the amount of plastic produced globally, on an annual basis, is equal to the entire weight of humanity. 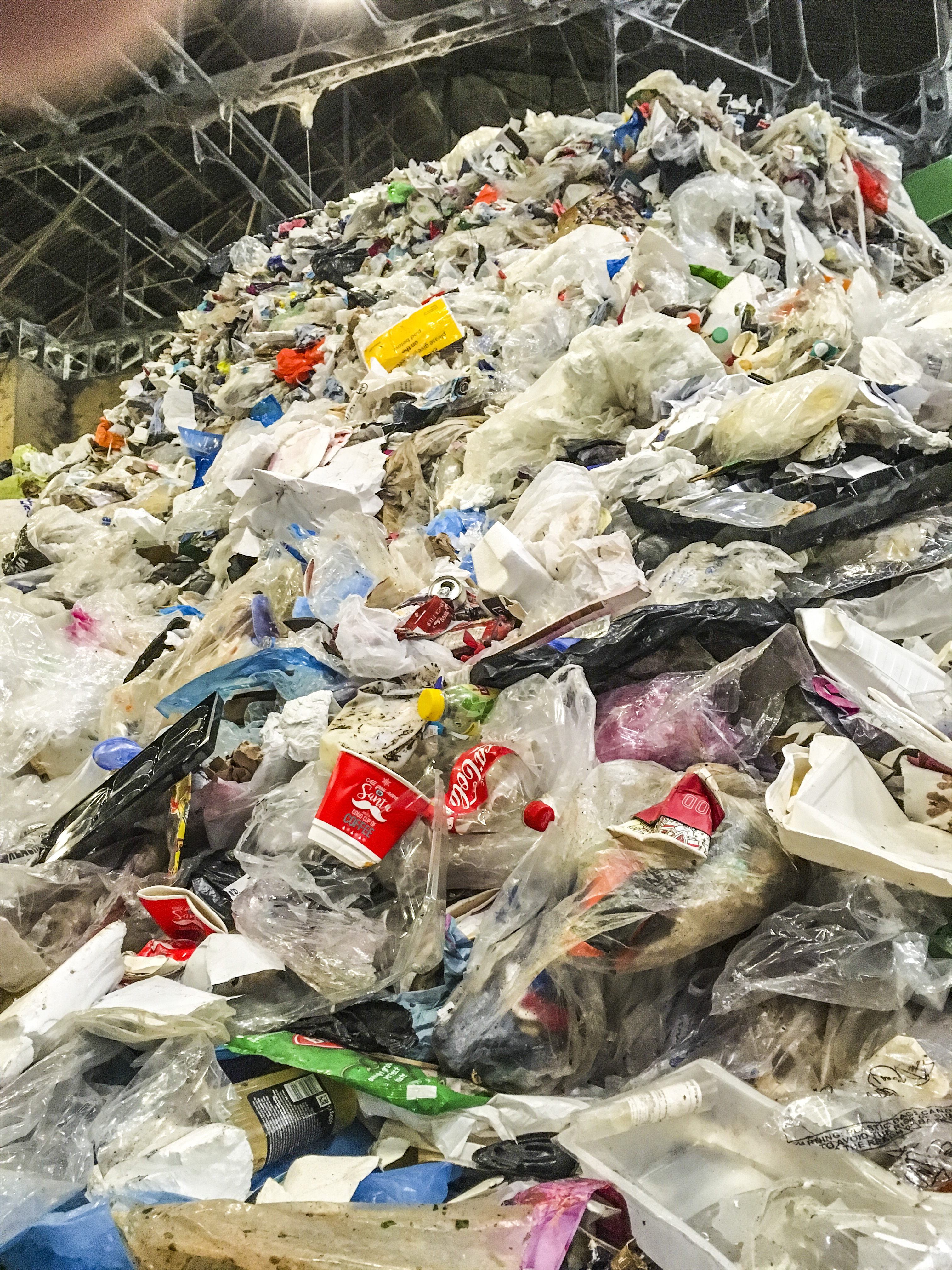 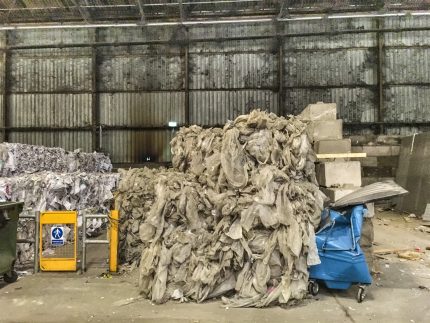 In terms of general recycling, we are doing better than ever but still not well enough. World-leaders Germany recycle 56% of all waste, but in England the figure is just 45%. Closer to home, in Hackney, just 24.8% of household waste was sent for reuse, recycling or composting in 2015-16. But, there was an overall improvement in recycling rates in the capital as a whole last year, with the recycling rate rising from 32% to 33%.

At Perseverance Works, we are dedicated to reducing emissions. Many of us will remember the clean, green, Twizy machines that were made available to us by Fearlessly Frank and Renault, and late last year Blaze organised a corporate membership to London City Cycling. But though we’ve done extremely well when it comes to green transport, when it comes to recycling there’s still significant room for improvement.

We find a large amount of contaminated recycling in the bins every week, and this careless approach to recycling damages not just our planet but also our wallets; we are having to increase what we spend on recycling, and that cost will have to be charged back to tenants. 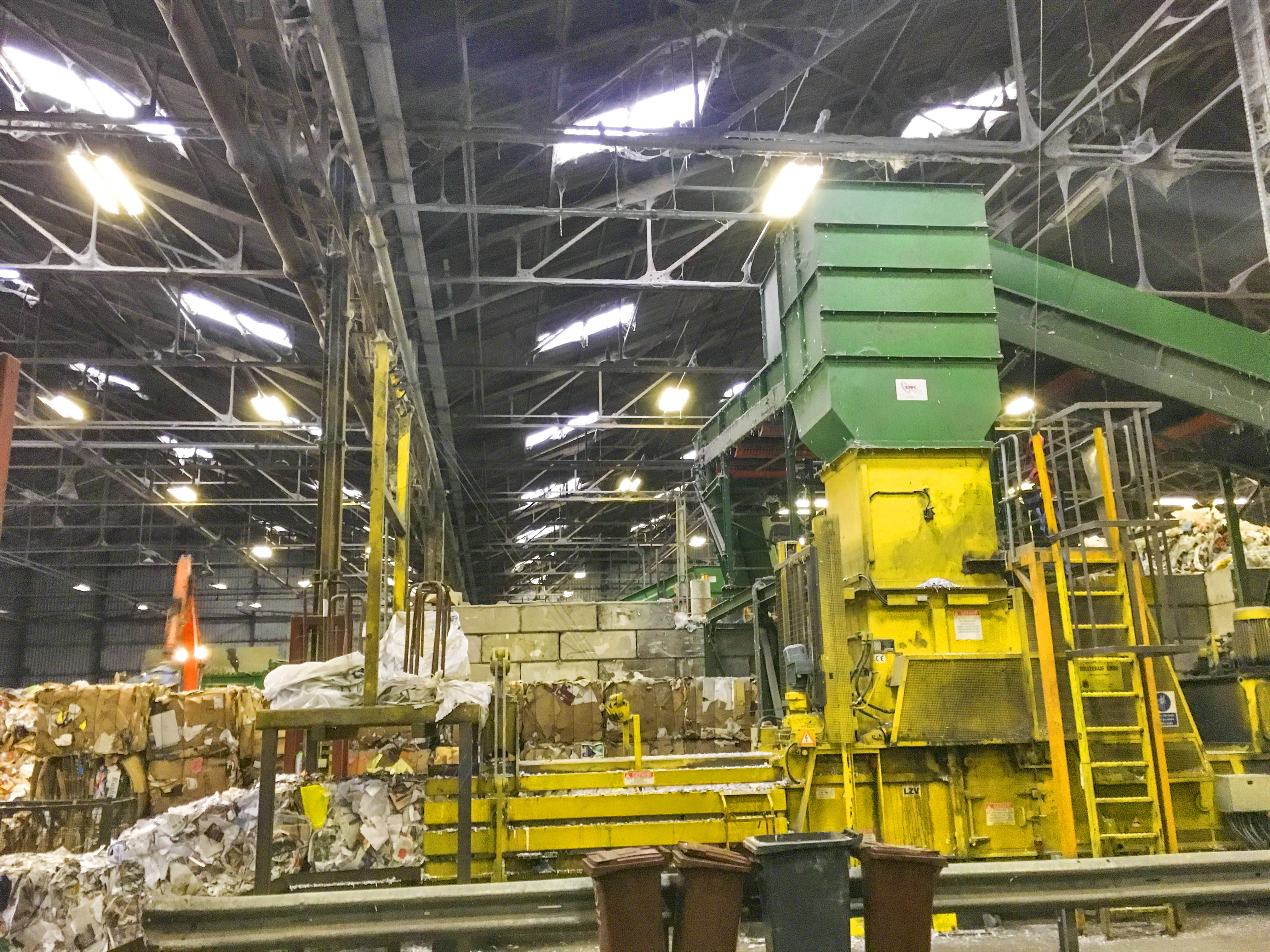 In December, Paul and James Robb paid a visit to our recycling firm Paper Round to see what happens to our waste once it leaves the site. “We saw first-hand the Paper Round ‘MRF’ in action, sorting the recyclable waste and compacting it into bales for reprocessing into useful raw materials – glass, metals, plastics, paper and food,” said sustainability consultant James Robb.

“We also saw a lot of contaminated recyclables being sent for incineration…. hopefully we can reduce this quantity in 2018!” he added.

It’s hard to know where to start when faced with the monumental challenge of pollution and waste, especially when you read the frightening stats. So why not start close to home, and make sure we’re doing the best we can to reduce our burden on the environment?

At 10.30 on 15th February, Frederico, from Paper Round, will join sustainability consultant James Robb to speak to shareholders and PW residents about how we can improve recycling at PW. Held at Eastside, Selina from the Zero Emissions Network will also be there. So come along and join the discussion, and let’s do more to protect our planet.